When someone loses a loved one, you can often feel completely helpless. Although expressing your support isn’t always easy, it's essential to show that you care.

A common way to convey your condolences is by gifting flowers. To help you pick an appropriate arrangement, we’ve answered the most commonly asked questions about buying flowers for funerals.

What flowers are appropriate for a funeral?

When buying bereavement flowers, it’s common to choose an arrangement that expresses peace and calmness. Lilac, white, or cream flowers, are generally the most appropriate choice, such as:

Although these varieties can be displayed as wreaths and casket sprays, such arrangements should generally be reserved for the immediate family of the deceased. Therefore, if you’re a friend or distant relative, it’s more appropriate to give or send a bereavement bouquet. 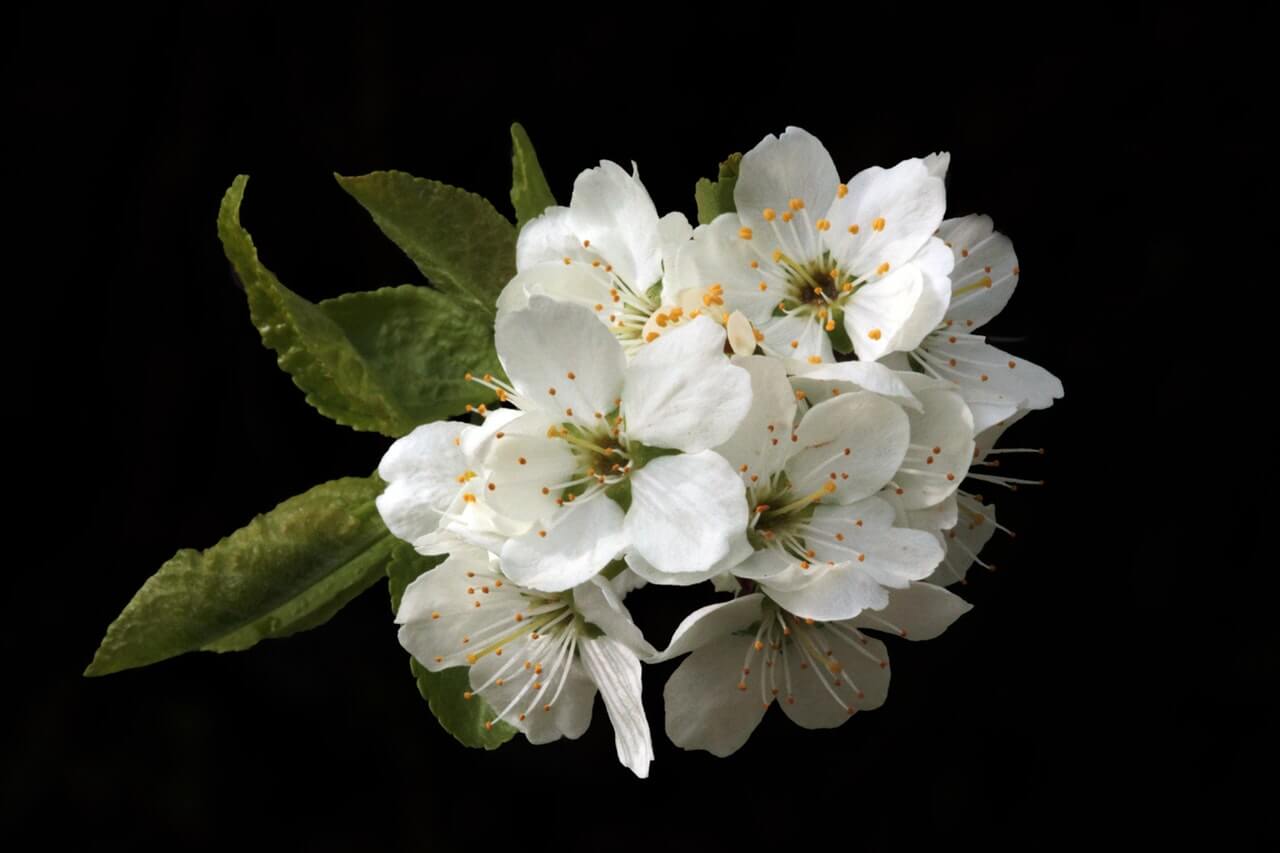 Are funeral flowers acceptable in all religions?

Before buying funeral flowers, it’s essential to consider the religious beliefs of the recipient. Using our guide below, you should be able to distinguish whether or not flowers will be an appropriate gift.

In the Catholic faith, flowers play a vital role within funerals. Closely linked with spirituality and virtue, white flowers such as roses are commonly used to express sympathy during a time of loss.

Protestant Christians believe that flowers are a traditional method of expressing condolences. The arrangements can either be sent to the funeral home or the recipient's house.

If you’re sending a bereavement arrangement to a Buddhist recipient, make sure the flowers are white. Any other colour, especially red, is considered inappropriate.

Similarly, in Orthodox tradition, white flowers are considered the most appropriate to send to a funeral home.

The appropriateness of flowers varies amongst the Muslim faith, but are not commonly given. Funeral flowers are arranged by the family and placed by the casket. It’s best to ask a family member or the recipient's local religious leader what gift would be most appropriate. A donation to a charity in the name of the deceased is common.

In the Jewish faith, it’s generally not appropriate to give flowers at a funeral. Jewish funerals are low-key and solemn, and caskets are not adorned with flowers. The family then spend seven days together in shiva, a process of mourning and healing. Instead of gifting flowers, just talking and spending time with those in mourning is more appropriate.

As long as the floral arrangement isn’t shaped like a cross, flowers are considered an appropriate funeral gift for those of Mormon faith.

It is not traditional to bring flowers to a Hindu funeral. Flowers do however, play an important role in the ceremony. Close family and Hindu mourners will adorn the body with flowers and leaves before the funeral. Any extra flowers brought to the funeral may be considered a distraction, and lead to negative karma for the deceased.

Instead, sending flowers to the home of the mourning family after the cremation would be a welcome expression of sympathy.

Do keep in mind that preferences may vary between each family. If you’re unsure, it’s best to check with one of the recipient’s close relatives or a close friend. 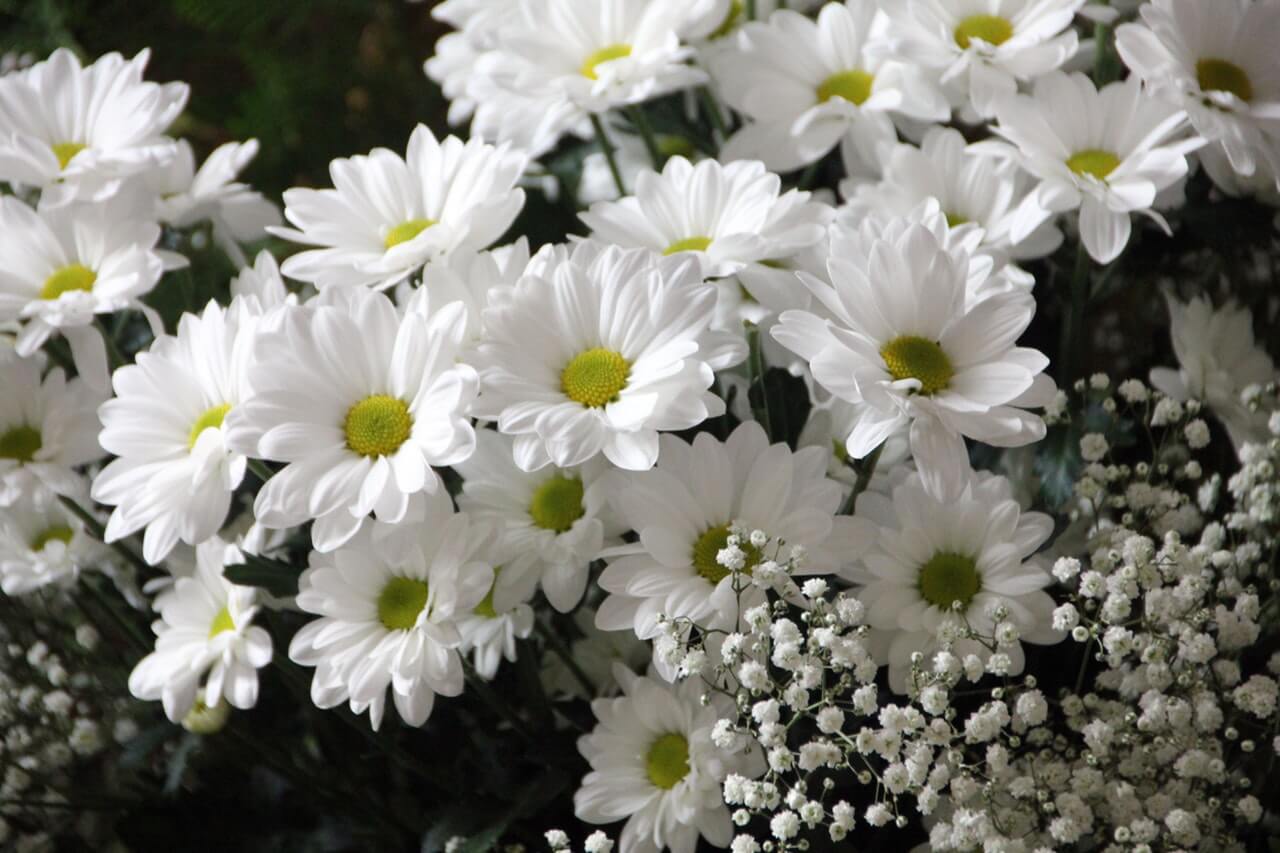 What is the difference between funeral flowers and sympathy flowers?

As the name suggests, funeral flowers are delivered to the funeral home or brought to the funeral itself. Close friends and family usually send or bring such arrangements.

Anyone else wanting to express their condolences generally will send sympathy flowers to the recipient's house in the days following.

When should funeral flowers be delivered?

Funeral flowers should be delivered on the day of the funeral, while sympathy flowers can be sent at any time. Remember that mourning is a long process, so it’s never too late to offer your condolences with a thoughtful bunch of flowers.

Who should I address the funeral flowers to?

Funeral flowers should generally be addressed to the funeral home itself. As there are often multiple services in a day, you’ll also need to include the name of the deceased to ensure that they’re sent to the right funeral.

Alternatively, if you’re sending sympathy flowers, these will need to be addressed to the recipient with their home address.

Should I send a sympathy card?

With any funeral or sympathy arrangement, you should always include a sympathy card. When writing the message, it’s best to keep it brief, especially if you didn’t know the deceased well. For example, a short but meaningful message could say: "We are thinking of you during this difficult time'.

If you’re struggling to decide what to say, it’s best to be honest and respectful. For instance, if you’re lost for words, you could write: "No words can describe such a loss. Just know that you are in our thoughts”. 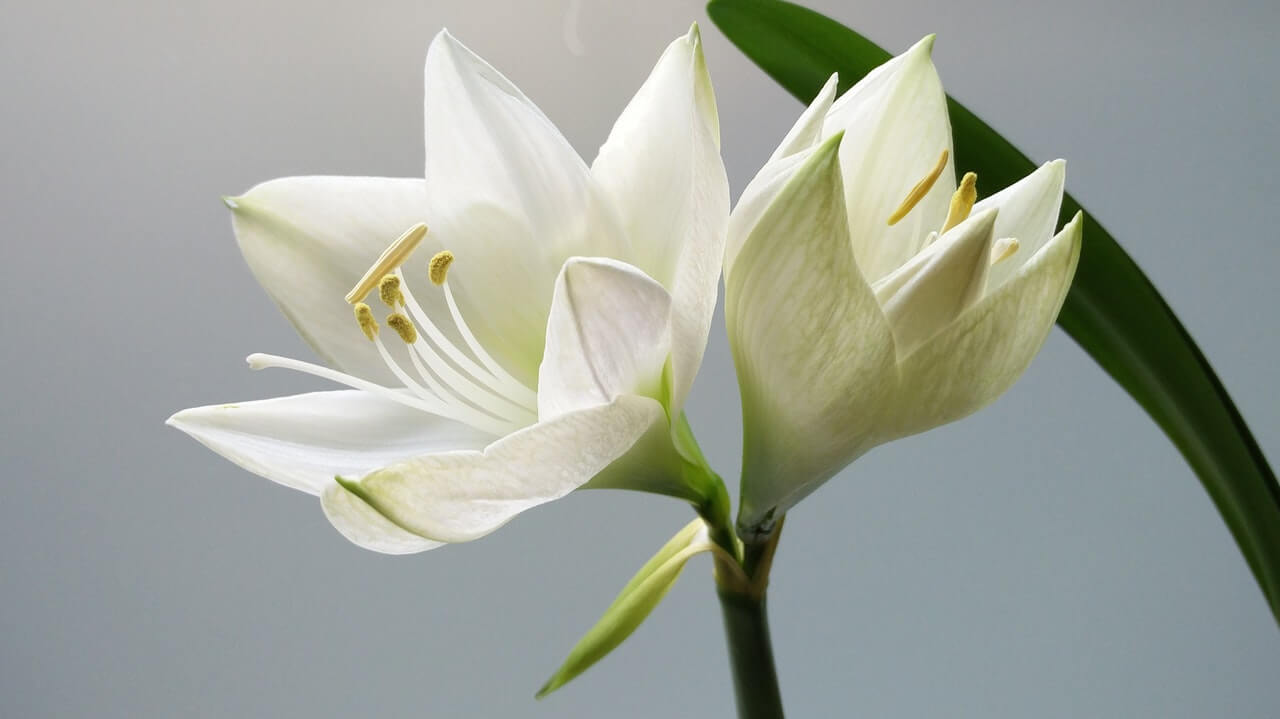 What shouldn’t I say in a sympathy message?

When writing your sympathy message, it’s essential to choose your words carefully. Although specific phrases can be written with good intentions, they may be perceived as disrespectful or insensitive by the recipient. Therefore, you should avoid saying things such as:

Should I send a sympathy gift?

In addition to sending flowers, you may also want to include a sympathy gift. Although this gesture won’t eliminate the recipient's grief, it’ll likely bring them comfort.

Sympathy gift ideas could include:

With the stress of organising a funeral, it may be challenging for the grieving family to find the time to shop or cook. Therefore, a food or snack gift basket is a suitable gift during this time.

Likewise, those grieving often don’t have the time to look after themselves. By gifting a care package, such as a pamper basket, the recipient will be encouraged to take some time for themselves.

If you were close to the deceased, a photo album filled with memories or even just a few photos they may not have seen before could be a thoughtful gift. Through this gesture, the recipient can happily reminisce.

Once again, before buying a sympathy gift, make sure to consider the recipient’s personal beliefs. Some religions, such as Jewish and Hindu faith, believe that funeral gifts are inappropriate.

Also, remember to keep in mind that your gift doesn’t have to be a material item. Instead, you may want to offer your service. From bringing over dinner, mowing their lawn, to taking their dog for a walk, the recipient will appreciate your time and effort.